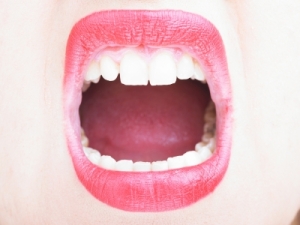 The journey does not always go the way we want it to.

We were going to have lo mein.  A favourite of the kids.  I was prepping the veggies and decided, for whatever reason, to cut the core out of the cabbage. Of course, on the last cut, the knife slipped. Blood squirted across the kitchen. My shirt looked like I’d gone axe murderer on a small animal.

I stayed calm, and rinsed it under running water. Hubby stayed relatively calm as well. The kids were totally unfazed. They didn’t understand the severity of the situation, which was fine. Hubby called the inlaws to stop at McDonalds (the only place between there & here – yes, I’m justifying) and come watch & feed the kids.

By the time I got to the urgent care centre, the bleeding had all but stopped. It was sort of oozing. But then the nurse put gauze on that stuck, and when the doctor removed it, it pulled the gash open again and it squirted all over. Then it bled freely for a while. Such a strange feeling.  I ended up with an unknown number of stitches (I didn’t look, and the freezing took really well). A tetanus shot and compression dressing later and I was home in time to get the kids to bed, for which I was so thankful.

So… I cut an artery. Apparently there are two in the thumb. Hitting one is okay. Except there is a nerve right along side which I also nicked. The thumb is tingly. I have to figure out just how bad the numbness is. If it’s too bad, I’ll need surgery to repair the nerve. I don’t want to go that route. So I’m hoping it’s not severe.

Hubby has stayed home today. He feels like I may need help. He’s so sweet.